You are here:
Bankruptcy 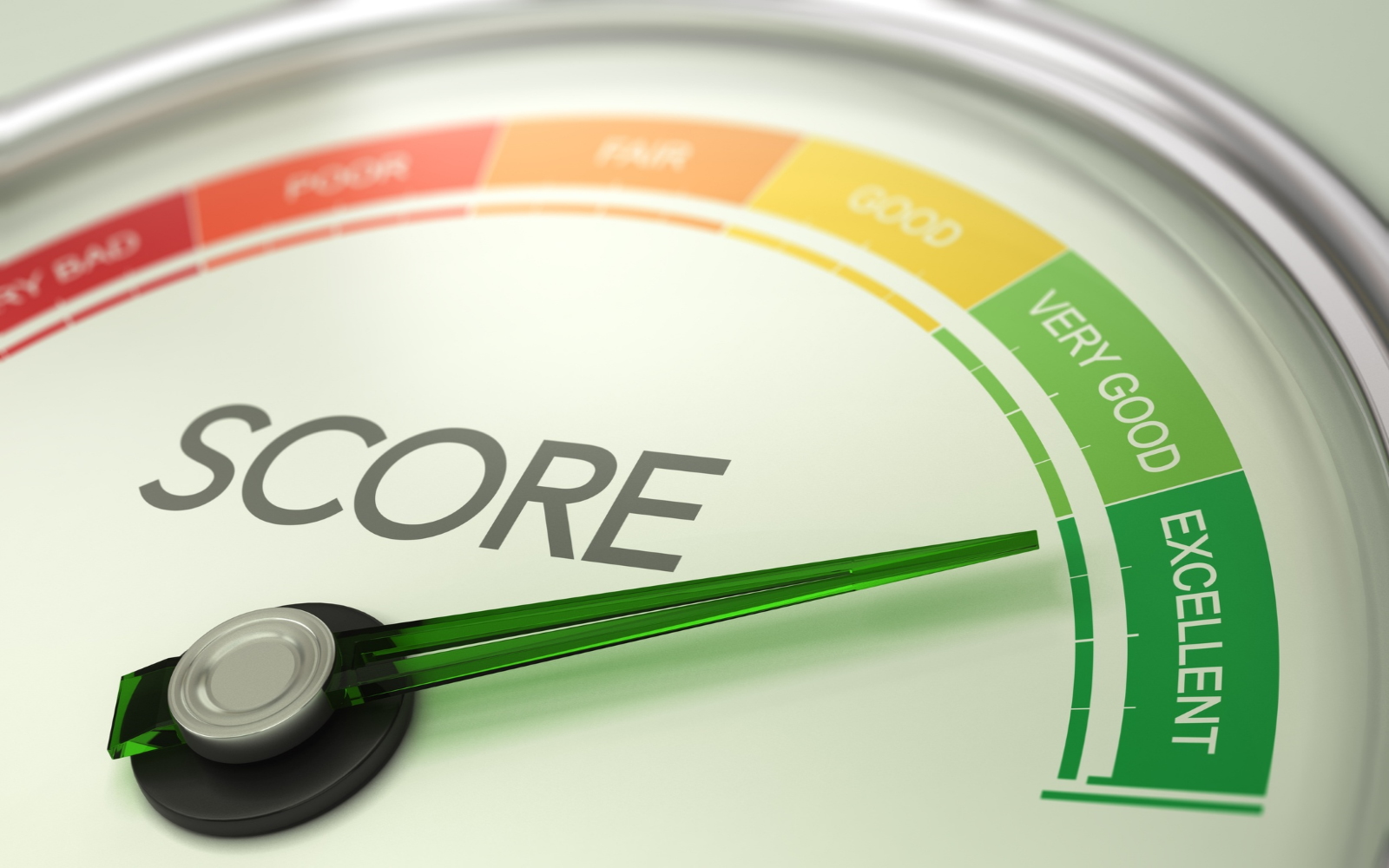 With all of the talk about people facing financial difficulties, it’s no surprise that they want to know what the average American credit score is, and how they compare to it. There are many reasons for wanting to know the average and where you stand. If your credit score is lower, then you may want to work on bringing that number up before you try to get a loan. On the other hand, if it’s higher than average, you may want to get a loan right away, just in case your score were to go down. While it’s true that most people are familiar with the idea of a credit score, far too few really understand how it works.

The lowest possible credit score is 300 and a perfect score is 850. So, does that mean the average score is right in the middle of those two figures at 575? Common sense may lead a person to believe that’s the case, but 690 is the current average American credit score. However, with the economy suffering the way it has been, that average is set to be on a downward trend. The sad part is that your credit score could be headed in the same direction, unless you take the necessary steps to protect and improve it.

Now, the other main question about the average score of 690 is, “is it good enough?” In a word, no; at least if you want to receive the best available terms from lenders. The higher your score, the better the terms, generally speaking. So a score of 690 isn’t going top give you great terms, but it should, in most cases, be enough to get you a loan. However, you have to not only consider your monthly payment, but also how much you will spend over the life of the loan. Just a bump up of 10 points could shave off a fraction of a percent on your interest rate, which could translate into a huge savings.

One of the difficulties when it comes to credit scores is that every lender has different rules about who will or won’t get the best deals when taking out loans, and they do not publicly disclose what those rules are. The good news is that there is a pretty good rule of thumb that can help. If you have a score of 720 or higher, your odds of getting the best terms on most loans is quite high. As you can see, there is a gap between the average American credit score of 690 and the preferred score of 720. If at all possible, do what you can to get your score to 720 or higher before you try to get a loan.

Just to be sure we cover the other end of the spectrum, if you have a score of 620 or less, you will tend to get the worst terms available; assuming you can get a loan at all. While bumping up a score of 690 is optional, if your score is 620 or lower, it’s almost critical to get it to at least 690 if you can.