You are here:
Finance 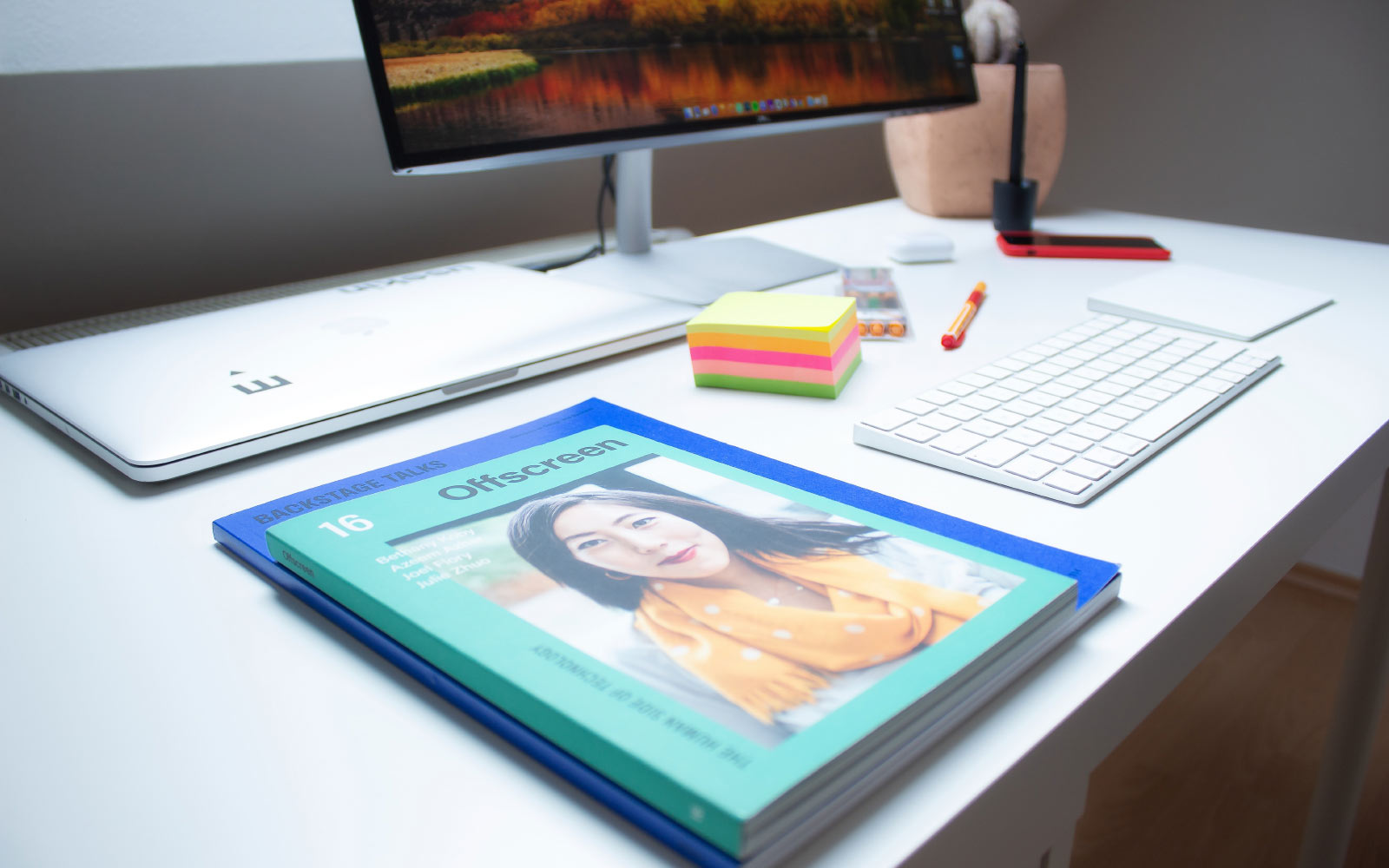 Student loans are notoriously difficult to shed through the bankruptcy process. A person must show that it would impose an “undue hardship” on them to be required to repay the student loans, and the test for proving undue hardship has historically been nearly insurmountable.

While this ruling does NOT apply to government funded or backed loans, it is going to help a large number of people discharge huge amounts of private student loan debt through bankruptcy. It will be interesting to see how many other circuits follow this approach, and whether it gives bankruptcy judges throughout the country—many of whom have commented in written opinions on the harshness of the “undue hardship” tests—persuasive authority on which to base decisions discharging private student loan debt.

The Second Circuit’s unanimous and well-reasoned decision (the language of which is fairly damning on Navient) can be viewed here. And if you’re curious whether your student loan is private, see if you can find it here (if not, it’s a private loan).